Discussing my thoughts on episode 5 of Kanata no Astra, aka Astra Lost in Space… What say you? 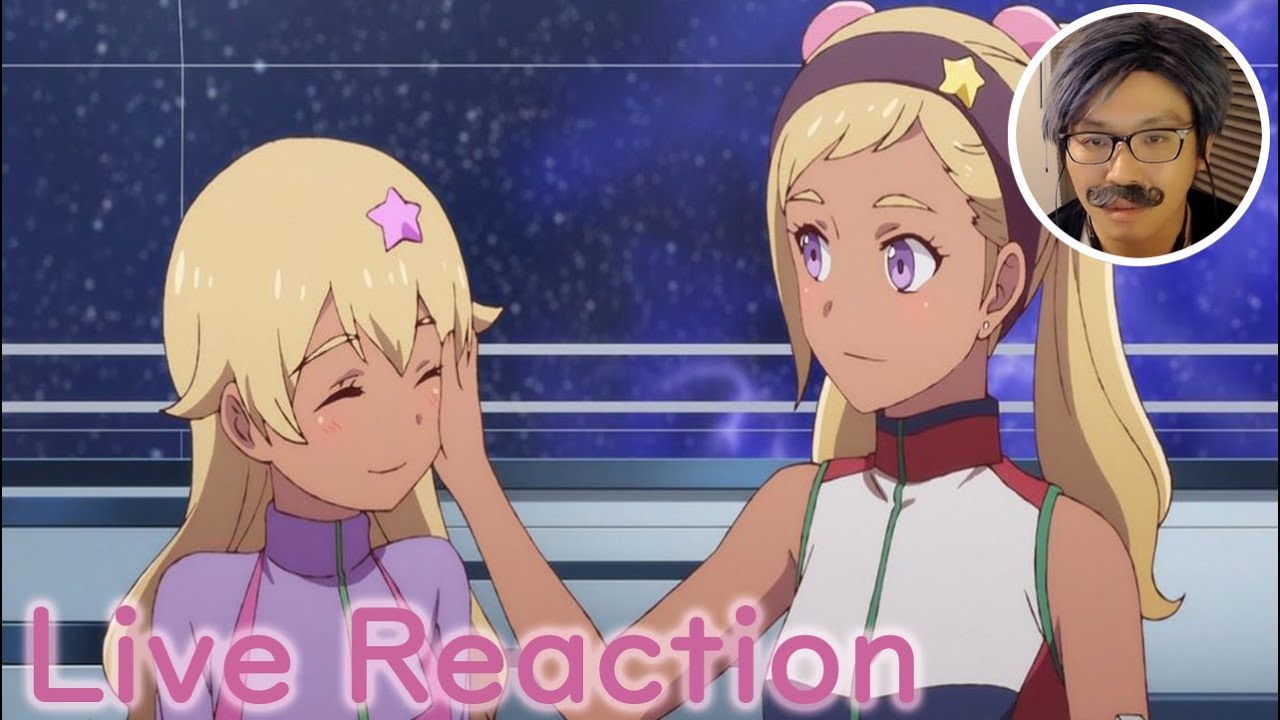