NEW SERIES!!! Part of the mega 6 new series brought to Shonen Jump last year which has been one my favorite running manga for some time now and I know anyone who enjoys the other series on.

Don’t forget nakama, I’m really looking for suggestions of OSTs that you think may fit this series, be sure to comment them below to help me and the series out as well as sharing the video.

In an alternate world this manga is a horror series about an awful world full of terrible people who refused to help this poor girl out. Komi-san Can’t Communicate – 3:07 My Hero Academia.

Support the channel by checking out 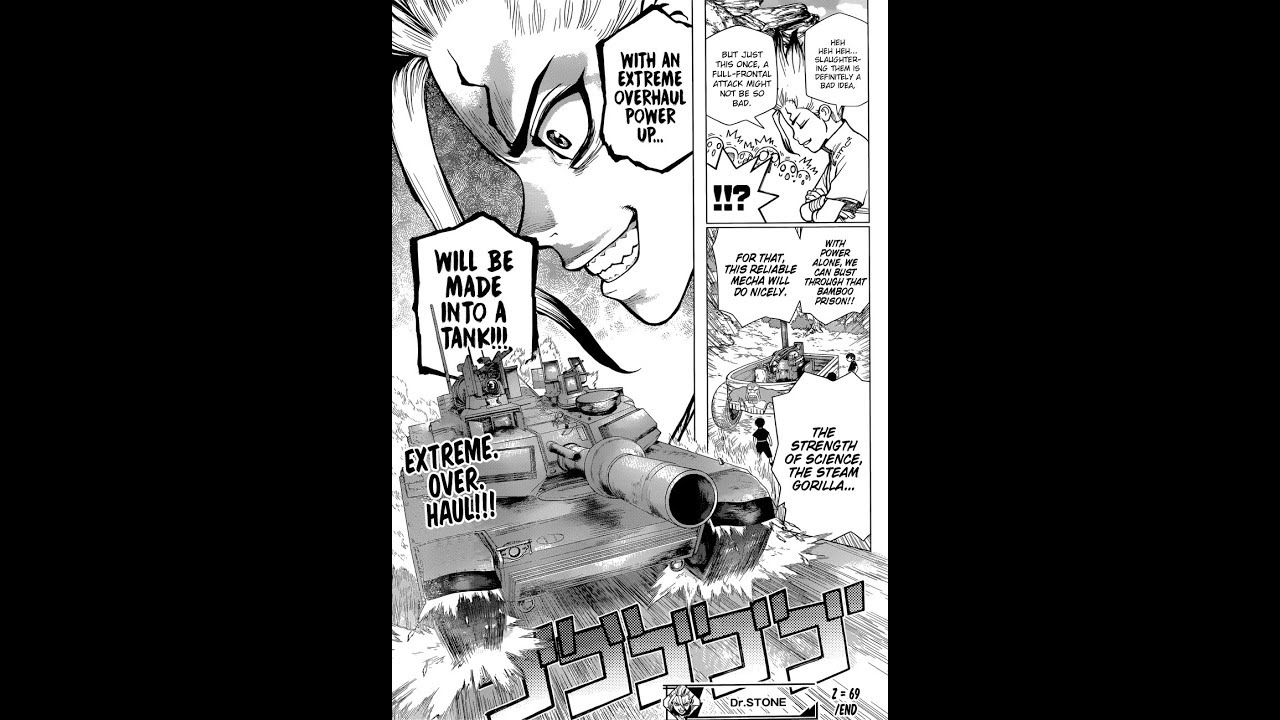